Komatsu created its Women’s Judo Club in 1991 as part of the social contribution projects of its 70th anniversary. Club members have won awards at Olympics, World Judo Championships and other championships in Japan and abroad.
The Club not only trains its members but also engages in proactive social contribution activities through judo to help judo become popular and develop further. These include accepting female judo athletes from around the world for training, holding judo classes in Japan and abroad, and participating in and supporting international exchange events. 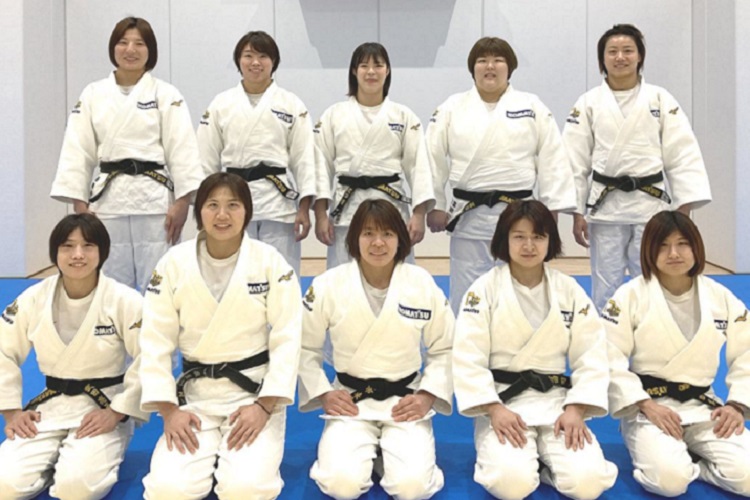 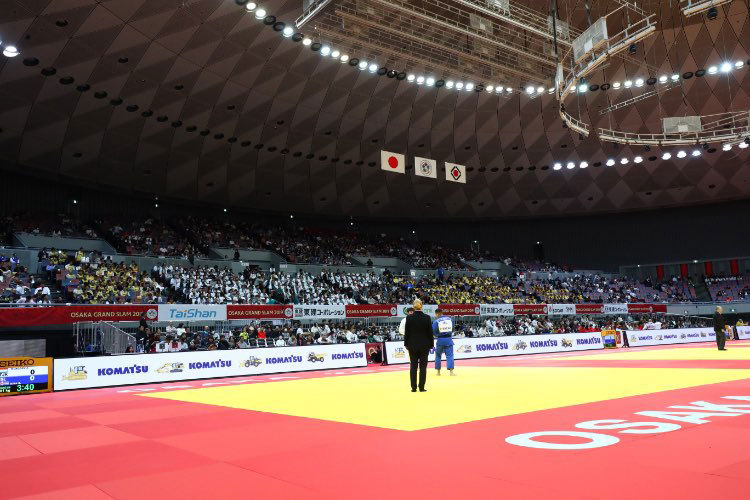 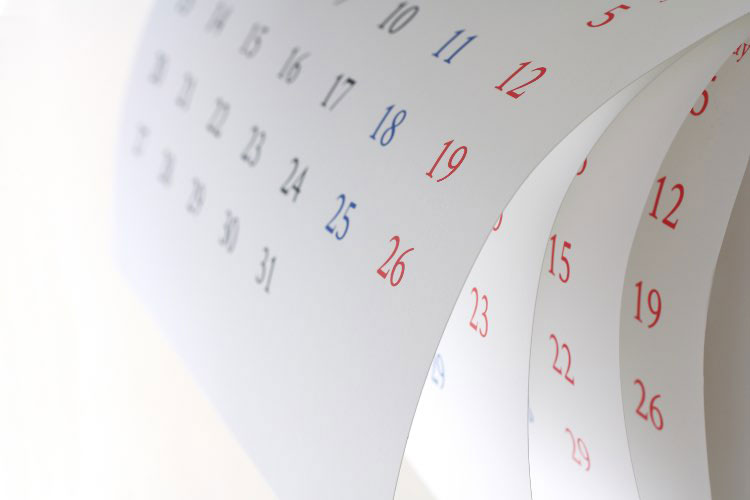 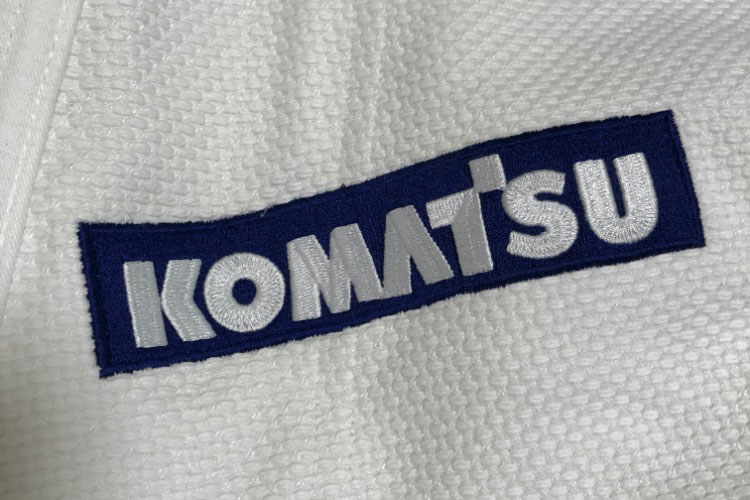 History of the women's judo club 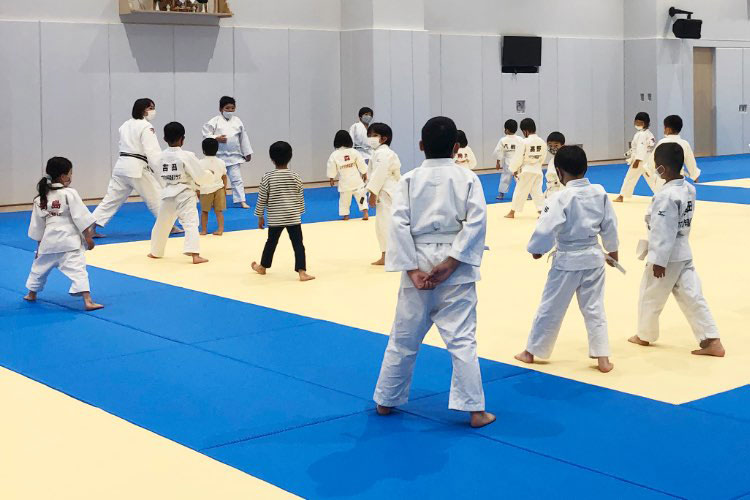 The Wonder Five embodies the characters of the Komatsu Women's Judo Club.
FIVE represents the five rings of the Olympics. FIVE also incorporates the team of five athletes who compete.
The five characters with distinct personalities aim to be judo champions together with the Komatsu Women's Judo Club through their own signature moves.
These characters can be seen on rooters' pennants at competitions. Please cheer our team on together with us if you see them around！ 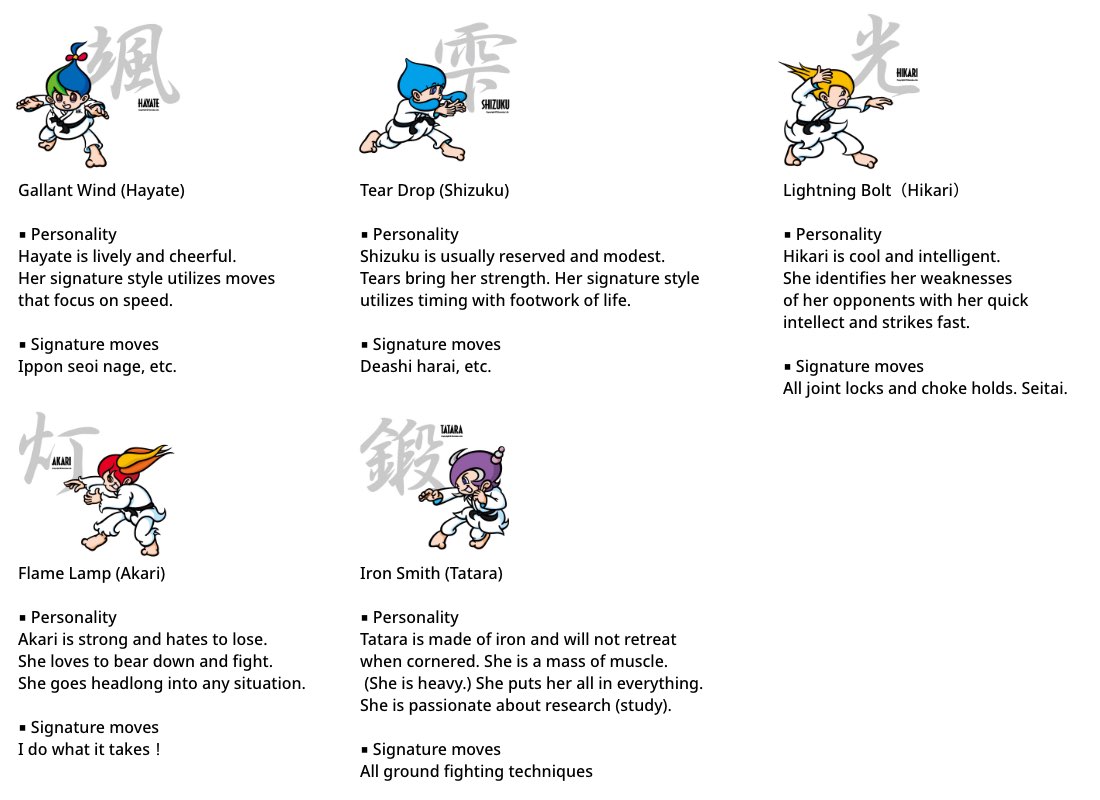